Archive for the tag “Blu-Ray”

My Days Off: Movies

I feel the natural conclusion to these blogs is to tell you about some movies I have watched on my days off in recent weeks. Now I havent been to the cinema since The Hobbit came out shocking I know, I will fix that. So most of the movies I will talk about here will be ones I have seen on DVD or Blu-Ray at home. 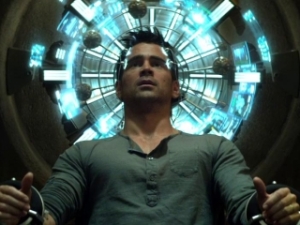 Now I am a fan of the original Total Recall so I was a bit unsure of this movie. When you sit down to watch and you have seen the other one the one thing you have to keep in mind is that this is not a remake but a re-working og of Philip K. Dick’s book. We’ll remember it for you wholesale, is the book this movie is based on and I have to admit I liked it a lot. It’s a great action movie and perfect if you like that genre.

Tucker and Dale Vs. Evil

I found this little gem on Netflix and only started to watch it as I love Alan Tudyk. Its comedy horror where Tucker and Dale go into th words to do up their cabin so that they can spend summers their fishing and what not. However things do not go as planned when some teenagers show up and think that Tucker and Dale are there to kill them. It’s a funny little movie and worth a watch.

Did you really think I wasnt going to buy this on Blu-Ray when it came out. It was brilliant on the big screen and loses nothing coming from your smaller screen a brilliant end to the trilogy. Fantastic acting and an awesome story is what makes Skyfall one of my favourite all time Bond movies.

I love this movie as it based on one of favourite shows as a kid, as you can tell by now I love a good action movie. There is nothing wrong with this, yes at first i was a bit like really your making an A-Team movie please don’t ruin this. They didn’t but it didn’t make a lot of money hence no sign of a sequel. If you havent seen it check it out.

These movies are my default if I fancy nothing else. So you will find I watch these at lest a few times a year. I wont tell you how much I love them as you should know from other blogs I have done.

There we have it just some of the movies I have watched on my days off.

My Love of Blu-Ray

As many of you know I have a huge love for movies and I love nothing more than being able to add to extensive DVD collection. However in recent time I have started to convert my DVD’s to this lovely thing called Blu- Ray. 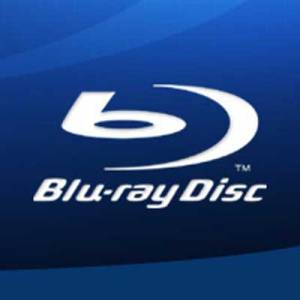 I started off with just one Blu-Ray which I brought not long after I got my PS3, it happened to be 300 which I love. Since then I have added many more movies to my collection and will no doubt add many more. I think the reason I love them so much is there is just so much more detail to be seen in the picture and ear in the sound of te movie.

My most recent addition to the movies that I own was a birthday present from my boyfriend and it replaced some of my favourite DVD’s. The Blu-Ray’s make these movies look so amazing that I feel the need to watch them all again but I must not as I did just that to my DVD’s and some got damaged. I am of course talking about Harry Potter. 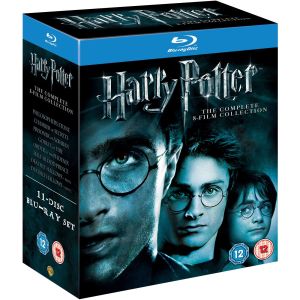 These movies are truly stunning the HD picture is brilliant and the sound is great as well, which makes watching these ones fantastic. Movies are not the only thing I own on Blu-Ray having just brought my first Television show on the format for Christmas. This so is fantastic ad has some amazing story lines and a great cast. I havent watched my box set yet but I had seen them on the television in HD and even then I fell in love. Oh Game of Thrones I love thee.

When I saw Game of Thrones on the Television for the first time in HD I was taken aback it was just such a good show and it was brilliant. I cant wait to watch it again and then move onto to season 2 hopefully in time for season 3 which has just been giving its UK air date of April 1st and will be returning to Sky Atlantic. Such a good show and amazing in HD.

I guess that’s all I have to say about my love for Blu-Ray’s I have not doubt that my collection will get bigger as time goes on.